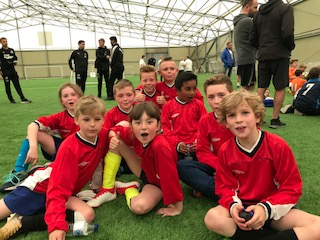 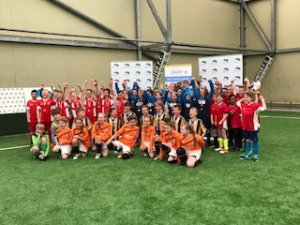 We went to Newcastle United First Team training ground for the Sir Bobby Robson Trophy Tournament. It was run by the Children’s Cancer Ward at The Great North Children’s Hospital! All the people that organised it were every friendly and we had an amazing time at the football tournament.

We had six matches and we were against year 5 &6s. Connor, Struan and Affan did amazing in goal and the saves were fantastic. Rob (one of the coaches) always set us passing challenges and shooting challenges and he said he could see a difference in our playing.

We all had a great time and it didn’t matter where we came in the competition because it was a good experience to play with other teams as well as being in the First Team training ground.  Thank you to the helpers and Mrs Bayes and to Newcastle United for organising and inviting us.

By Alex and Elizabeth 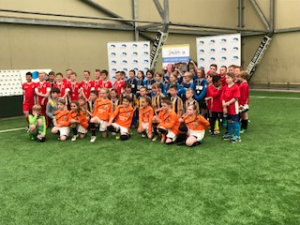 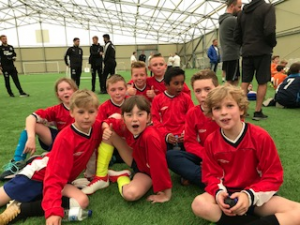 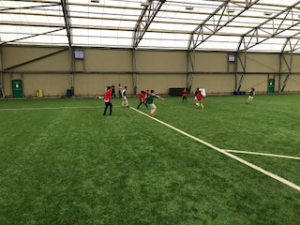 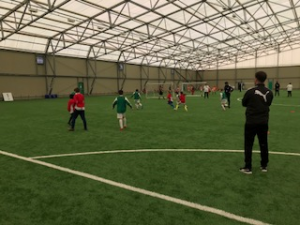 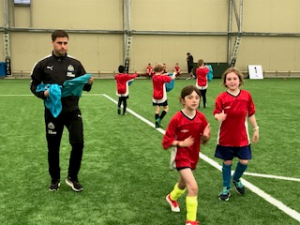 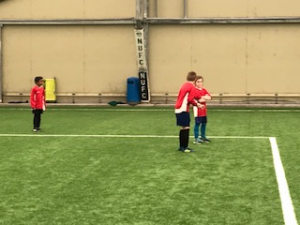 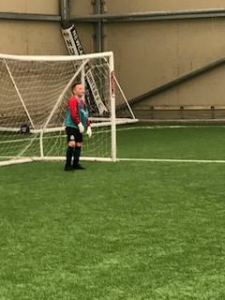 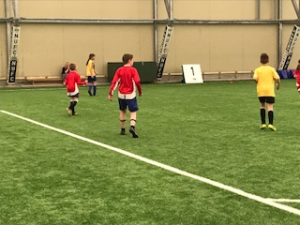 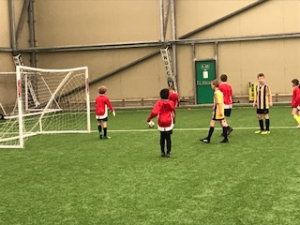 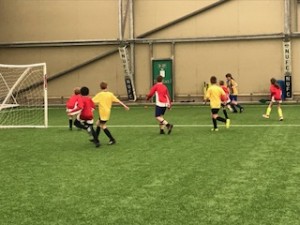