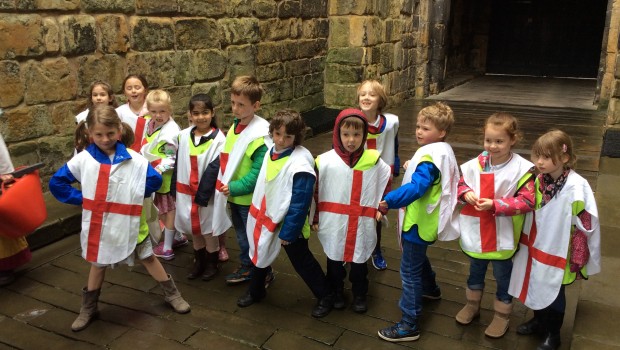 Yesterday Year 1 went on an exciting trip to Anlwick Castle.

Although it was quite a wet and windy day we all had an amazing time and learned so much!

Each class got to hear all about Sir Harry Hotspur, who was a local knight from Alnwick. With the help of the children acting out the story, we found out about how brave Harry Hotspur was but also that he often acted without thinking! 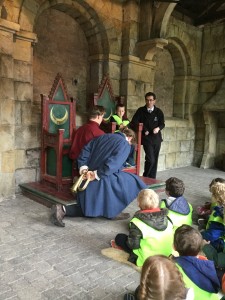 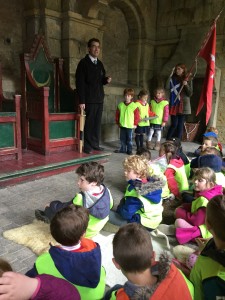 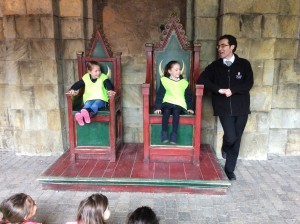 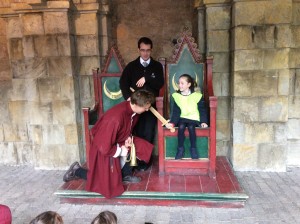 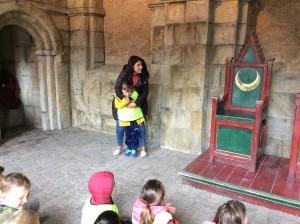 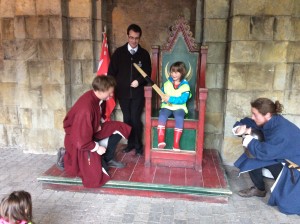 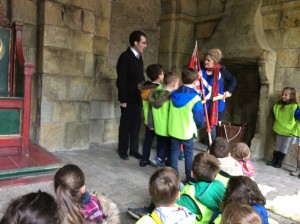 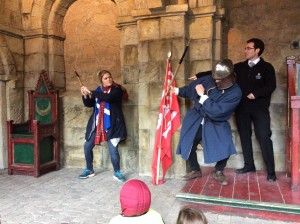 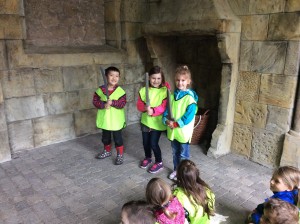 We also got to have a look at some of the armour and weapons used in battle. 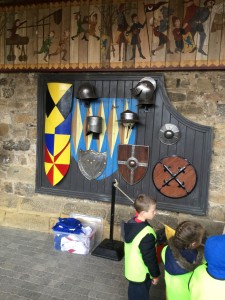 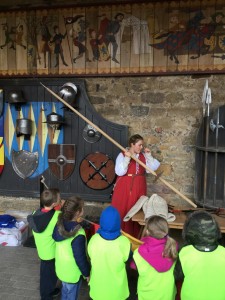 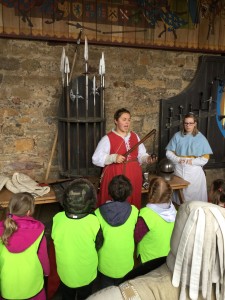 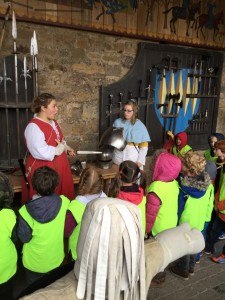 We split into two teams, Scotland and England to then storm the Barbican. Scotland made it into the castle, however were then captured by the English knights. We went off to have a look at the dungeon where prisoners were kept. It was very deep, dark and scary! 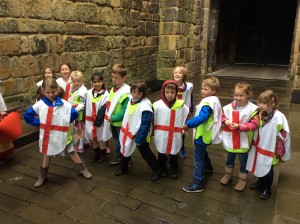 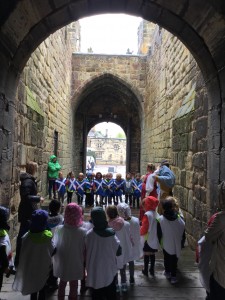 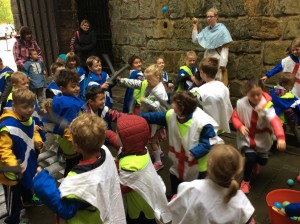 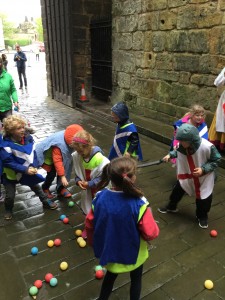 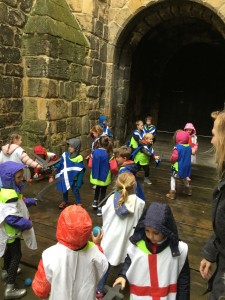 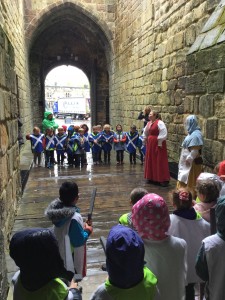 Then came the most highly anticipated part of the day- lunch. After lunch we enjoyed some time to play in the courtyard as well as dressing up. Some really brave children even managed to have a go at going through the Dragon Quest, it was very scary!

All the children were fantastically behaved as always. We would also like to say a huge thank you to the parents who came along to help, we could not do trips without you!

We are looking forward to seeing the children write about their trip in Literacy this week.