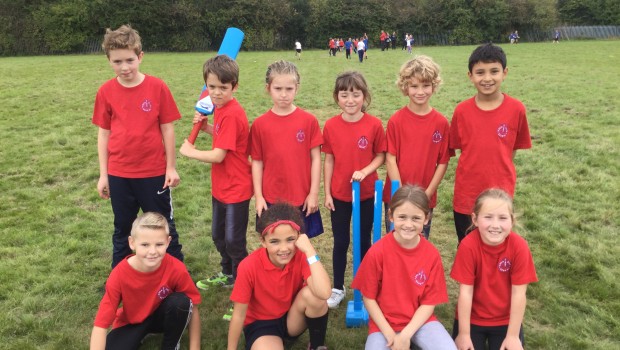 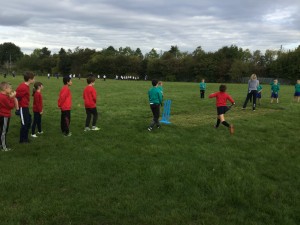 It was an early start for the Archibald Cricketers this morning. There was a lot of excitement as the children changed into their PE kits and set off to Regent Farm First School. Eight schools from the Gosforth Schools’ Trust joined together for a fantastic morning of cricket.

After going over the rules the teams started their games. Our Archibald Team hadn’t had much practise but played really well from the beginning. Mrs Watson was impressed with their enthusiasm and the speed of their running. We think we have some professional cricketers in the making! 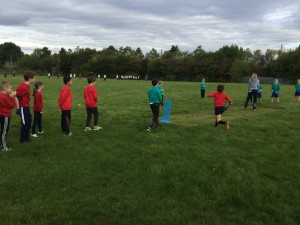 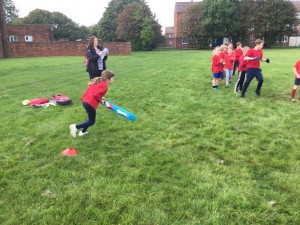 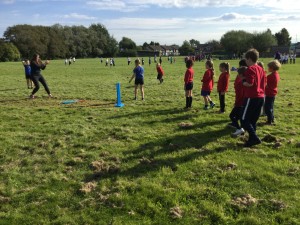 After a chilly start, the sun eventually came out and  our team really enjoyed their games. Archibald played five matches in total and it was a great opportunity to play with different schools.

What we loved the most was the children’s supportive attitudes, we saw some great sports leader qualities as the children cheered on the players from both sides no matter who was playing. There was a lot of teamwork involved and most of all the children had fun.

It was a wonderful opportunity to get some exercise and enjoy playing competitively with other local schools. We can’t wait for the next Gosforth Gets Going tournament!

Check out our video here 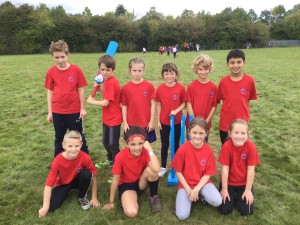